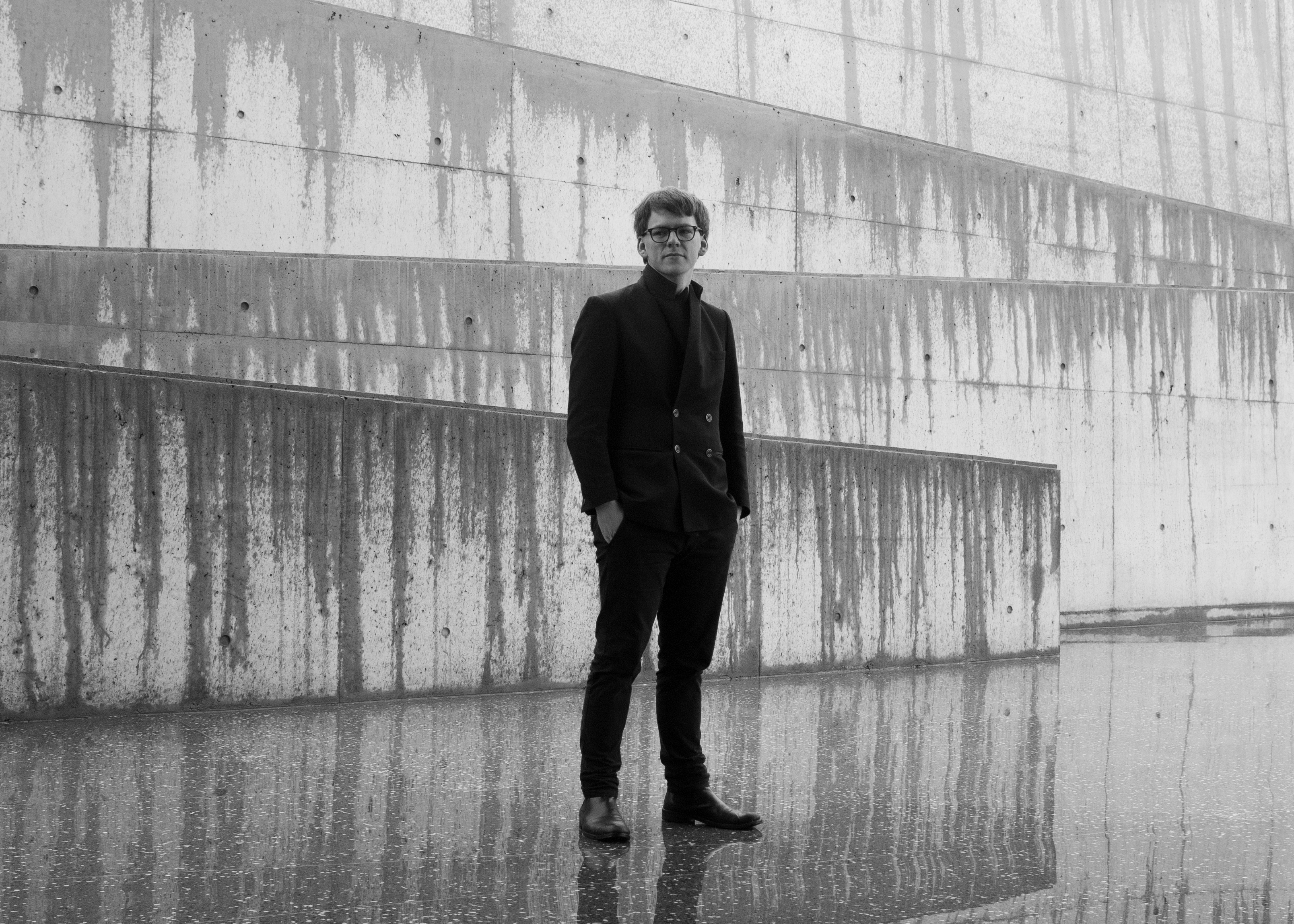 "There’s a particular kind of pleasure to be found in music created by composers who clearly need to share their own fascination with sound, not just as raw material to organise but as a ceaselessly intriguing sensory phenomenon. The work of Þráinn Hjálmarsson falls into that category. The five pieces on his debut release are finely crafted and formally coherent. At the same time each seems to distill personal observations, to crystallise Hjálmarsson’s habitually acute and enthusiastic listening."

"...implies an obsessive nature, but it also encapsulates the rare level of attentiveness which Hjálmarsson brings to his encounters with sound and his readiness to share each revelation."

"These compositions are a sonic experience that is hard to put into words and oddly addicting.

His music is haunting, contemplative, and on the boundaries of what is possible with acoustic instruments, which makes it really fun to listen to. The path Þráinn is forging is uniquely his own, and it is exciting to guess where it might take him."

- Jarrett Goodchild at I care if you listen (.com) 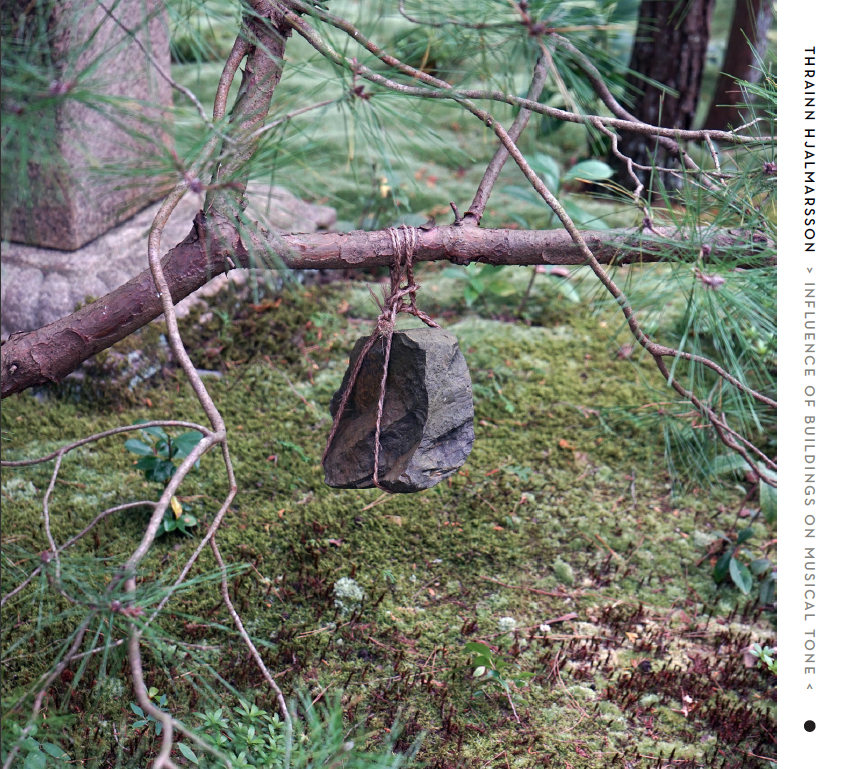